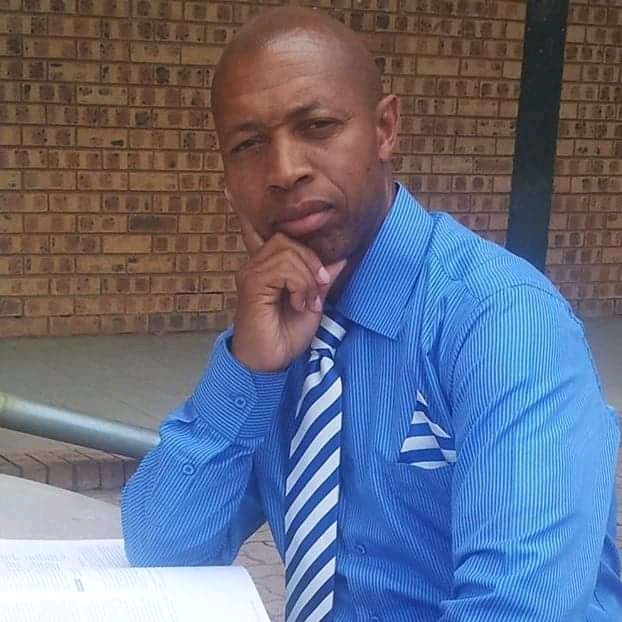 In the absence of the best (classes) the school camps must be considered.

My proposal is that after taking into consideration the status of readiness in schools as well as state of utilization of possible infrastructures with maximum benefit to everyone. Everyone being the Department, Learners, Educators and not forgetting Parents. I propose School Camps for the  grade 12s together with all grade 12 educators.

The camps will enable the province whereby the year could be saved, lives could be saved, and infection could be controlled and thus the curve flattened. The proposal is that the Department of Basic Education embarks on this as a project entailing all grade 12 being sent to camps, and these camps being premised on the format of SSIP camps.

The proposed time frames are between July and August. Estimated times are four to five weeks. The background to the time frames proposed is in the following:

After the proposed time frames there would possibly be a direction in relation to the Covid 19 management.

All of the listed activities would help save the year and lives for learners who need to be ready for tertiary education. Currently China has allowed only learners equivalent to grade 12 learners who need to proceed to universities after June. So for SA it would serve the country well to be cautious and save lives.

Is teaching still a viable career path for learners?

Teacher shortage may be self inflicted

Department of Basic Education ready to do this!