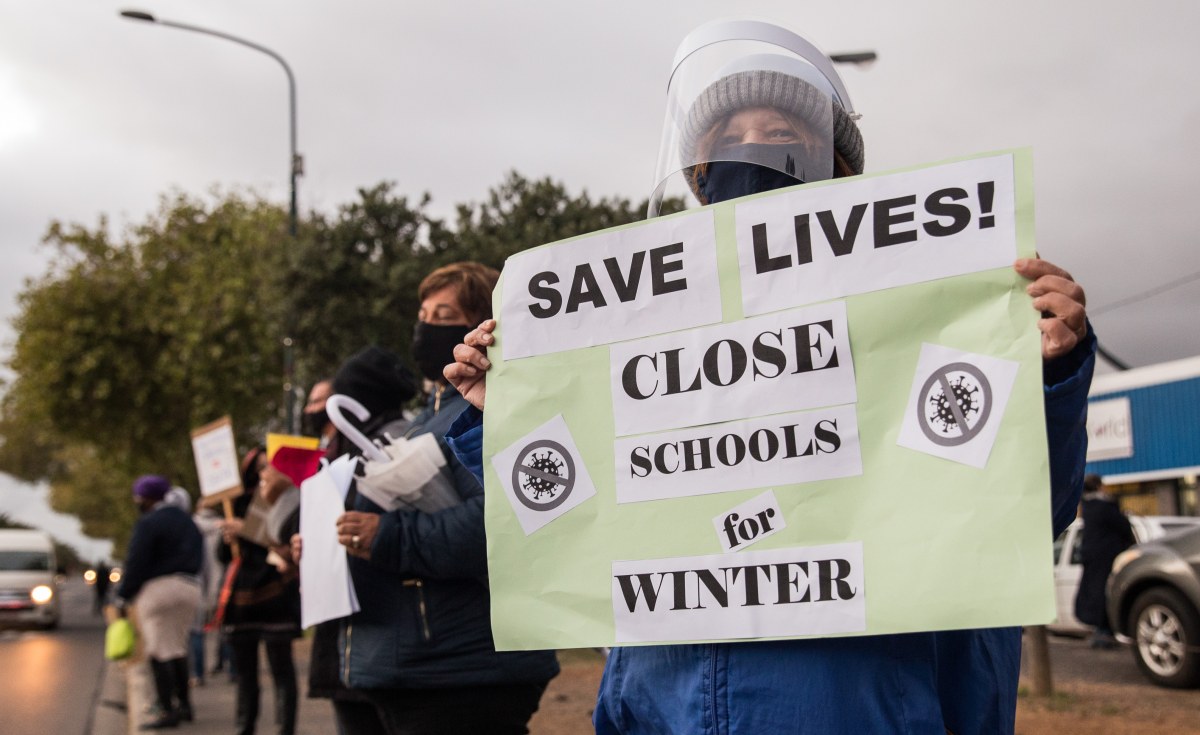 Department of Basic Education is in some type of entanglement.

Who has warned against the reopening of schools before lowering Covid 19 local transmissions.

The warning is 3 months late for South African schools. The D.O.E decided to reopen schools, ignoring the parents’ plea to close schools until after Covid 19 peak.

We cannot be everywhere all the time. If the Department says it’s ready to reopen schools, then we believe them.

This meant that D.O.E plans were approved at face value without proper scrutiny of the practicality of the plan.

Schools reopening has resulted in loss of lives.

Questions are raised into the amount of learning and teaching taking place in schools. Number of teachers have died of Covid 19 since schools reopened in May.

The health protocols are not observed by the learners and there is little to no supervision by teachers.

Last week a girl was raped after she was turned away from school for not wearing a face mask.

There’s no psycho-support for teachers and learners who may be under trauma after Covid 19 deaths. Schools are closed and sanitized, opened only to be closed again after the discovery of new infections.

Little is done to address the mental state of learners/teachers in such an environment. Anxeity is high, which may be the reason some teachers drop dead.

Defending his education counterpart, Health Minister Dr. Zweli Mkhize said that communities must learn to live with the virus.

We asked them to give us advice, what do we do with the schools? They’ve said no we can open the schools and of course there are these protocols that were put in place. While we understand what the WHO has said, our approach to the schools is based also on some of the precautionary measures that need to be taken as you go into the schools. It is because we know we are going to be co-existing with the virus for the rest of the year and up until next year, so we need to begin to adjust to that kind of life with the virus.

This is rather concerning from the Health Minister who is slowly losing credibility. When the lockdown was introduced, the Minister said that they were guided by WHO guidelines.

READ  Thandeka Shabangu shares her views on studying in College

But like the Eastern Cape medical scooters debacle, the Minister sings from a different tune.

South African parents have called for the same thing as WHO.

The call by parents to close schools until the country passes the virus peak sounded like a sensible call.

There’s no way to save the school year. We only have two terms left, there’s nothing that can be done.

WHO warned against political games on this issue; D.O.E may be settling political scores with Professor Jonathan Jansen who called for the school year to scrapped earlier this year.

Also in that mix are school tenders which cannot be ruled out as the biggest drive to keep schools opened. Despite the loss of life, Basic Education department is motivated to send more children to school.

WHO is no angel also.

While WHO’s warning legitimizes the voices of parents; the schools issue existed since the introduction of lockdowns globally.

The emphasis were on the fact that children and young people do not get sick from the virus. This led to reckless behavior which resulted in spikes on the infections.

Video clips on social media of learners disregarding health protocols in schools should be enough for schools to close.

READ  The D.O.E cracks during the deadly pandemic? 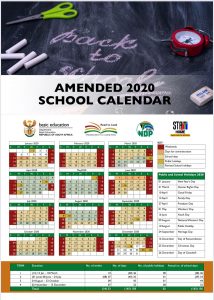