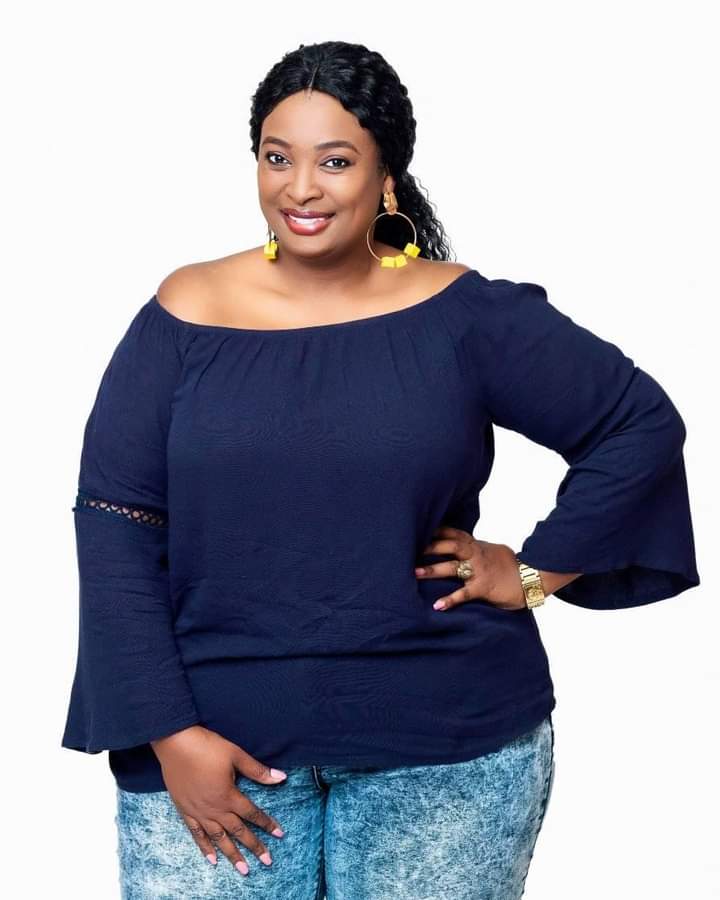 Today we speak to the multi-talented teacher who combines teaching with acting. Nombuso Mthembu is a teacher who excels in both teaching and acting. Born in Clermont Nombuso has managed to combine her calling with her passion and she is having a time of her life.

Teaching is my calling, from the age of five I used to play teacher with other kids. Acting is my passion, I love it. In as much as it is not a number one priority but it is definitely in the top 2 alongside Radio Presenting. Though I have not had an opportunity to do radio, I am looking forward to when that opportunity presents itself.

The acting journey is not easy. Since 2013 I have been trying to break into the industry.

After achieving my Masters Degree in Education in 2013 I wanted to shift my focus to acting; and so I started knocking on many doors. Durban is a difficult place to find Acting Agencies, or even the simple information about acting.

Then I met an American lady (Angela) who liked my features. She then requested to feature me in a movie that she was producing at the time. I told her that I love acting but I have no idea how to do it. She arranged for me to attend acting classes.

I landed my first role as a supporting actress to the lead actor. The name of the movie is Love Lies and Betrayal, an American film. After the movie Angela then sent me to a number of auditions; and it was a total mess. I didn’t know how to audition even though Angela taught me how to audition. The nerves would get hold of me in front of the auditioning panel and I would completely forget everything.

I have to attribute my successes in acting from past present and future successes to Bekezela Dube of Becky Casting Agency. She’s absolutely God sent, I would not be where I am if it was not for her.

The more I auditioned for adverts, big production projects and soapies I got used to it. I have since worked for big Production Companies like the Fergusons (The Throne), and currently working with Grape Vine on Imbewu, also have worked with Pulp Films for feature films; I have done several TV Ads for Vodacom, MTN, Samsung and most recently I did an American drama series called Power in February this year and on the new DSTV Ad; I am on in Imbewu and Durban Gen, so yes my acting journey is on track.

Nombuso is going to do big things. I just need to deal with short films and adverts because that does not consume too much of my time. My goal is to become a “call actress”.

I am not prepared to leave teaching for acting at the moment, so for now I may need to focus on feature films and become a “call actress” instead of longer contracts. To my fans and those following my career they can understand my love for both industries, so yes I am finding ways to do them both which is a blessing.

In the Durban Gen I am a featured extra as a Hospital staff.

Finding time to go for auditions and filming is easy. I don’t take any acting jobs that interfere with my teaching job. As a teacher I have enough time to pursue my acting career after school hours, weekends and school holidays.

Acting has not been that difficult for me. I am fortunate enough to get roles that I understand well from what happens in my real life. For instance at The Throne I played a role where I was a member of a royal household,

My latest role at the drama series Power I played a role of a wife in a Nigerian Royal Household which is something that comes easy for me as a woman. So I have not had any roles where I had to transform into something completely new from what I experience in my everyday life, all my characters are doable so far.

who plays Matron Nkabinde. I like her a lot. She works two jobs as well, which are acting and Radio Presenting at Ukhozi fm. My dream is to sit down with her and ask how she handles her two jobs. But I get to watch her handles her business on set, she is incredible. Another lady that inspires me is Duduzile Ngcobo

who plays a role of Dr. Nomalanga Qwabe she is so sweet, full of joy and approachable. There are quite a few interesting and inspirational people like Nelisiwe Sibiya who plays Dr. Mbali Mthethwa, but the two that I mentioned top the list.

The role that I play at the Durban Gen is quite opposite to who I am in real life. I am afraid of hospitals, afraid of needles, tablets; Nombuso likes young people, watching people getting knowledge and growing with that knowledge.

The reaction from my colleagues and learners is amazing, they are my family, and the love I get from them is overwhelming. Parents and colleagues are excited for me. My Principal is my greatest fan, he always ask me and say “you are always on my TV screen, when do you get time to do all these things, because I also see you in the classroom every day?’ I tell him that I got this.

My advice to young people is that have something in your hand to fall back on. Entertainment Industry is harsh and difficult; have a qualification as a back-up. Stay humbled and never forget about your family and friend. If ever you get a role which will give you TV exposure don’t change, stay humble and don’t fall into a “glamour” life to please people. If you have decided to become an actress or actor think twice about it because your life will drastically change. There are things that you won’t be to do and your life will become a public interest.

The entertainment industry is entertaining yes but it is extremely difficult and may demand a lot from you. Remember that fame is not permanent, there are people that use to be famous but have since fallen off the wagon. Don’t pursue fame, let it pursue you because of your hard work. Do not neglect people that have been there for you before the spotlight, you will need them when the industry turns on you.

But at the same time the entertainment industry is interesting, beautiful and you get to meet interesting people and share the space with legendary entertainers who have achieved so much.

Our editor Dumi Mbona is tackling the unemployment issue head, please click here to see how you can be part of a solution.