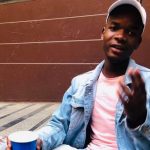 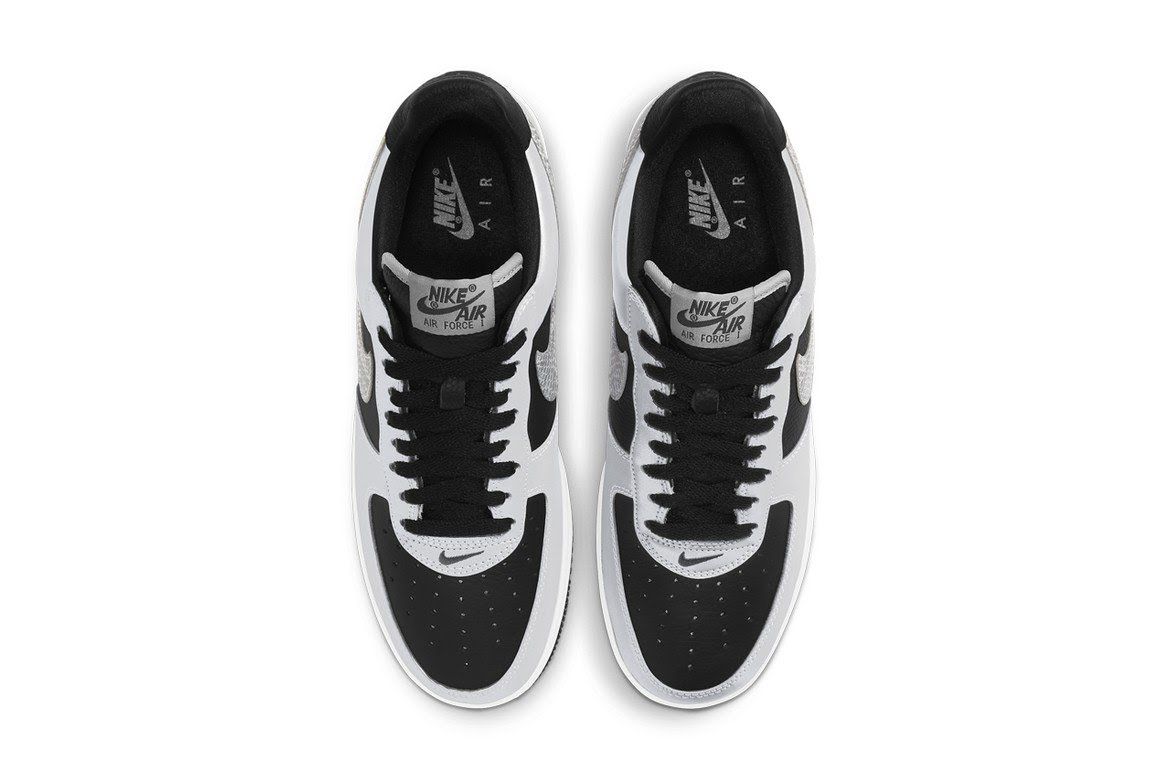 Two decades after it first released, the snakeskin and reflective material-equipped style is back for a second go-around.

Today on Sneaker Fridays we look at one of the most loved sneaker brands in Nike. Their high tech innovations in sneakers ensures that they stay relevant as a leading sneaker brand.

After reviving the CO.JP line in 2020 with models like the Air Force 1 “Wheat,” Air Jordan 1 “Midnight Navy” and more, Nike is looking to the early ’00s once again — this time bringing back the Air Force 1 B “3M Snake,” a style that debuted in 2001. Two decades after its inaugural release, this onetime quickstrike serves up high visibility style in both a literal and a figurative sense.

As the “3M Snake” moniker would imply, this Air Force 1 Low is loaded with hi-vis reflective material and gray snakeskin accents. The former appears on the mudguard, eyestays and heel while the latter is placed on both the lateral and medial Swooshes. Both embellishments are brought together with a high-quality black tumbled leather that’s used on the toebox, quarter panels, throat and heel tab. Tongues supply a silver Nike Sportswear badge and silver trim, with no-frills white midsoles and black outsoles rounding off the look.
Though its release has yet to be officially confirmed by Nike, the Air Force 1 B “3M Snake” will likely arrive on Nike SNKRS come February 11, complete with a MSRP of $130 USD. Whereas in South Africa it’s set to be released on March 18 2021.

Elsewhere in the world of the Swoosh, Virgil Abloh has created a Public – – – Domain website to tease the release of seven Off-White™ x Nike sneakers.

Romeo is a co-founder at StreetCoutureKicks. They have a range of Sneakers at the insane prizes, they also deliver all over the country.