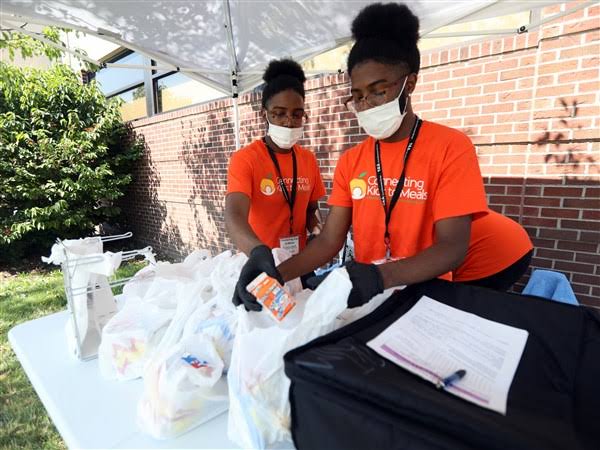 Presidential Youth Employment Initiative comes to an end today but phase two is on the cards.

The Presidential youth employment initiative implemented through the Basic Education sector comes to an end today.

The initial duration of the programme, which started in December 2020 was four months but was extended by one month until the end of April 2021.

The Basic Education Sector created employment opportunities for more than 320,000 education and general education assistants who were placed in schools around the country. The contracts will not be extended but instead, discussions are under way to review and repackage the initiative with a proposed second phase to commence later this year. An announcement will be made once all the details have been finalised.

In the first phase, more than 27,600 School Governing Body (SGB) funded posts in public and post at government subsidised independent schools were saved because of the funding provided to assist these schools. These posts came under threat due to schools experiencing financial distress, as a result of parents not being able to pay school fees, because of the economic devastation of COVID 19.

The programme used the direct public investment to create employment opportunities and to provide support to workers negatively affected by the effects of Covid-19 pandemic. The initiative was funded to the tune of R7 billion, of which R6 998 billion was distributed to provinces as an equitable share. A large portion of this, which is R4.47 billion was targeted towards creating employment opportunities for the youth. Of the R4. 47 billion, one percent (1%) was allocated towards training and another one percent (1%) percent towards UIF for each youth employed in the programme.

More than 868 000 applications were received from young young people when the initiative started. Of the more than 320 000 successful candidates, 67% were education assistants and 33% were general school assistants.

Statement by the Department of Basic Education