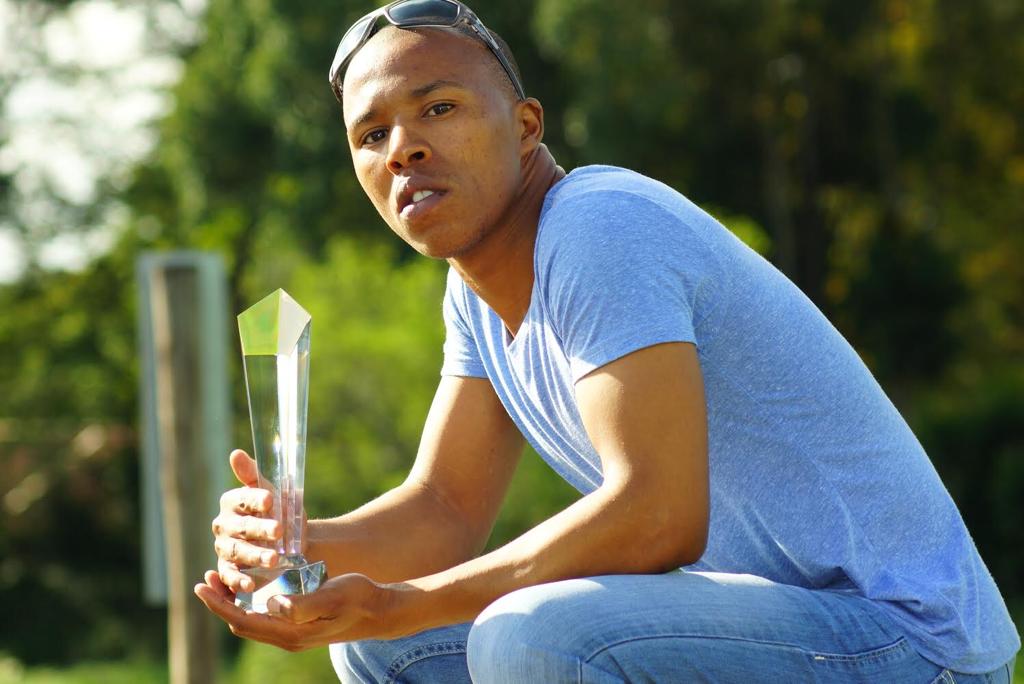 This laid back, warm hearted, down to earth, and introverted personality DJ produces music which fans label as too nice which is where the stage name is derived from.

I am versatile DJ who plays mostly deep house but from time to time I can switch to other sounds as per the crowd, event, and the venue.

2010 is a historical year for South Africa when the soccer World Cup was staged for the first time in Africa. This is the same year DJ TooNice launched his career as a DJ and a music producer.

Behind any DJ there is a motivation…

for me because of the big clubs and events with big crowds that motivates you to bring your best or be on another level. I don’t think I chose to become a DJ but it chose me because I was interested in music at a young age. I was already writing songs (Kwaito & hip hop) and recording in grade 8 before getting into music production; when I was at the university I started attending clubs, events and eventually house music caught my heart and I fell in love with everything that came with it. Playing at the university (UKZN Howard College) bashes and block parties propelled me to go further and eventually this lead to my EP in 2014 titled ‘Higher’ and in 2018 I released another EP ‘Shades of Deep’ in all digital stores.

Passion for music is the biggest drive for this Durban born club producer.

good music is therapeutic and that is why I only play and produce nothing but good jams that will uplift both my mood and others.

Most artists have dropped out of school to pursue music, which often results in artists getting involved in dubious contracts as it has played itself out recently with some well-known artists in SA.

DJ TooNice however holds a degree in Environmental Management and an Honours degree in Economic history and development, both obtained at the University of KwaZulu Natal (Howard College).

Education is a key to many things as it changes the way you think, engage, and even react to situations in life. Educated artists who know the business sides of the industry can retain complete creative control of their work and are also able to avoid signing bad business deals. Lastly, for those looking to get into the production or business areas of the music world, education still plays a vital role.

I also released another EP ‘Shades of Deep’ in 2018. Both EPs are available on digital stores (iTunes, Traxsource, Amazon, Google play, Spotify etc.

Currently he has a single ready to hit the air waves titled ‘love me so much ft. Lihle Ngongoma’ and he plans on shooting a music video shoot after that.

The biggest project in the pipeline will be releasing my debut album (80% ready now).

The memorable ones were at Albert Falls Picnic featuring both live perfomance by Zakwe, Bhar, Big Nuz, and Deejays like Sox, Bongz. LeSoul, and the ‘Whitie’s on Decks featuring my icons (Ralf Gum and Christos). It is memorable because it was my first annual big events and it is the same year (2015) that I also won the Best DJ award at ‘Live Your Dream SA’ awards ceremony held in Durban .

Artists influence society through their art, recently South Africa is losing women at an alarming rate. According to TooNice….

Covid-19 has been the negative highlight of the year 2020 globally, and so many lives, businesses, jobs, and opportunities have been affected and lost. It is unthinkable and shocking to read about such horrible news of gender-based violence has also increased. This is the time for all humanity to stand together in fighting the pandemic and helping those who are less fortunate. I encourage other artists including myself to spread the message and lead by example and say No to Gender-Based Violence. The killing of our women has to stop. We cannot be a normal society while women turn up in garbage bags chopped to pieces by the people who claim to love them. Men this is not who we are! And as an artist I will do my part to influence my sphere to stand against the rape, abuse and killing of women.

Artists exist to make music for their beloved fans, DJ TooNice had this to say to his fans:

I just want to thank each and every one of you for the support thus far, and I encourage you to continue supporting artists by buying original music and showing up in numbers in events once the restrictions are lifted; and I can’t wait to meet you on the dance floor, I promise not to disappoint you.

Finally, stay safe by protecting one another in this difficult time, and one day we will get through this and get back to our normal lives, so we can dance again.

Connect with DJ TooNice on:

The Turn up King, is more than just a DJ

May 30, 2020 The Editor
Weekend Entertainment