Emoji changing the narrative about Africa 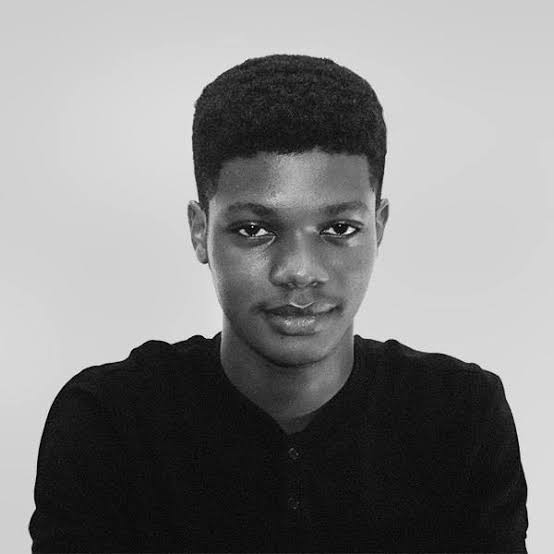 African emoji is exactly what the continent needs.

While working on a project which required him to look at African images; he only came across images of disease and poverty.

Unfortunately most articles about Africa tell one side of the story. They paint a picture of the continent at war and its people in poverty. Even though these articles maybe true, but they are selectively one sided.

The young 22 year old student was angry at how the media portrayed Africa. He felt that someone needed to complete the image of Africa by telling the other side of the story.

Grebet used his Graphic Design Skills to create more than 350 free emojis that revealed the beauty of Africa with its diverse and rich culture.

Using YouTube videos he learned how to make an emoji back in September 2017.

Like a good student he took down notes on emoji creation lessons.

His first emoji was of Foutou(a staple Ivorian meal made from ground cassava flour and mashed plantains).

Africa has a quality of life, a rich heritage which has been lost in the chronicles of history. Decolonized education should motivate the young generation to take responsibility for telling the African story from their own personal experiences.

Grebet is the outcome of such motivation!

The reaction from the insta community told him that he was on to something when over 2000 people responded by following him in one week!

“I posted them on Instagram because it is a visual platform and people are more ready to see art there,” he said in a CNN interview.

Emojis have become the way in which we express ourselves. A language in art used to communicate the feelings of a person. This is more powerful.

Zouzoukwa means “image” in the Bete (one of languages spoken in Ivory Coast).

The Zouzoukwa app has been downloaded more than 120,000 times on Google Play and the Apple app store.

Grebet had supportive parents who encouraged him to pursue his passion; such support has led to the young man winning the Young Talent Award in March at the Africa Digital Communication Days.

Grebet says “The next step for me, after Zouzoukwa, is to learn about 3D and virtual reality, in order to create filters and find a new way to pay tribute to the African culture.”

From Egypt to South Africa driven by a dream