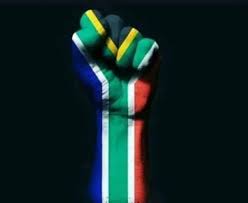 Freedom Day was suppose to be a celebration or remembering freedom fighters who gave their lives for the liberation of many black people from the evil Apartheid regime.

History will tell us that young people laid their lives down to see us live in freedom. However, this freedom is not clearly defined. Yes the public laws which discriminated against black people have been removed FROM THE PUBLIC EYE! But they still very much in action.

These laws regulated the movement of black people, ensured that black people remain sub-humans with no claim to the economy.

In 1994 black people were allowed to vote in what was deemed as the New South Africa, therefore they chose their government represented by Dr. Nelson Mandela. He became the 1st black president who’s history remain largely glorified around the world.

Now in the New Dawn, Freedom Day then gives South Africans an opportunity to look back at what this day means; as a magazine for young people we will look at the freedom day from the perspective of young people: It means nothing, but a history lecture day!

READ  Teacher shortage may be self inflicted

In Kempton Park West, there’s a taxi that operates from 6 – 8 am and it is full of foreign nationals who have found work in South Africa where there’s an over 40% unemployment rate.

As young people we appreciate the stories of the past, how our parents overcame the Apartheid regime hence the Freedom Day today, but we see and experience the current oppression by our government, using similar strategies as the Apartheid Government. The only difference is that the Apartheid Government strategies to keep black people out of the economic activities were external and in public for everyone to see. Currently the same strategies are internalised, hidden in various policies. They are much more sharpened and ruthless.

There is no one that can liberate us from the current reality because just like what the HIV virus which gets in the body and take the identity of the white blood cells; this government looks like us but it is not us!

What is Freedom Day to millions of people suffering from unemployment and lack of business opportunities?

Is teaching still a viable career path for learners?

Teacher shortage may be self inflicted 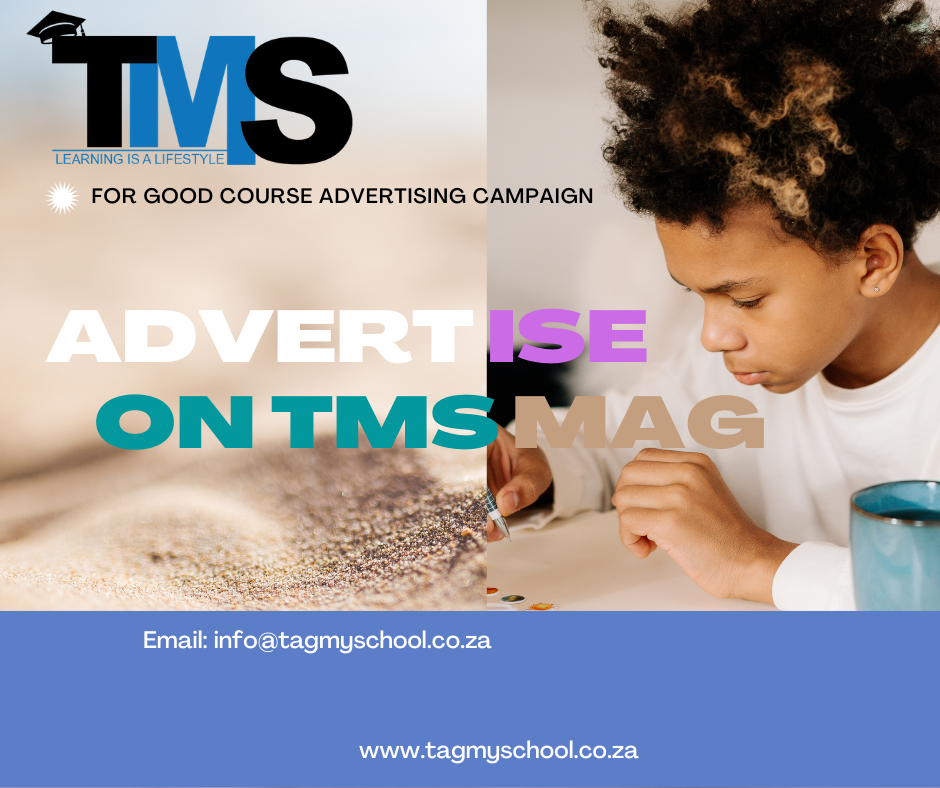 You are not just a reader, you are our family. We would like to keep you informed with the latest development.

Innovative opportunities for youth in Alexandra

DBE Jokes or hang on, they may be serious!