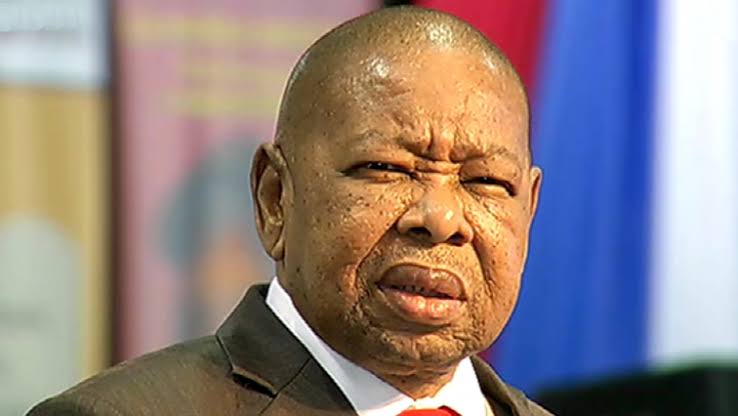 South African Wits University is dealing with students protest which has led to a loss of life of a bystander and several injuries suffered by students.

Students are protesting over financial exclusion by the University. Wits University claims to have only R10 Million set aside for students who cannot afford University fees. Many students have not been able to register since they are not part of the financial aid scheme.

Over 2 million jobs were lost during the Covid 19 pandemic in 2020 alone. This means that many parents who could afford university fees are not able to afford this time around which puts pressure on the financial aid scheme.

While billions of rands were used to rescue South African Airways, students are given over to blood thirsty police to shoot them and shut them up.

The man that was killed during the students protest was not even a student nor was he part of the protest. He had just been to the Doctor. As he left the Doctor’s office he got shot in the chest and head by police who were shooting at the students.

It is very difficult to differentiate between the Apartheid police force and the current South African Police Services. Both entities use brutality to respond to innocent protestors. Students used as shooting targets. The aggressive manner of approach by the police creates the mistrust, hatred and anger by the community towards them. Instead of policing the protest they have brutalized students, but again if your qualification is a gun, there’s very little to expect from you.

Free Education is one of the main promises by the ruling party, the former President Mr. JG Zuma announced free education in response to the Fees Must Fall demands; there’s been no follow up to this promise by Blade Nzimande the Minister of Higher Education who once joked saying “Students Must Fall”, hence students are being shot at and brutalized and fed rubber bullets instead of engaging with them about their grievances.

The National Student Financial Aid Scheme (NSFAS) have claimed that they have run of funds. This shows that education is not at the top of our priority list as a country. Education should be our biggest investment instead of the the national purse draining SOEs.

South Africa managed to raise R500 billion during the lock down, it is difficult to think that the same government is unable to raise money to fund education, something is amiss.

This is a story of a black child in South Africa and this story is far from changing: you have to struggle through life right through to your grave because you are subhumans and this world was never meant to accommodate you. The Apartheid government shot and killed your dreams and the Democratic government is shooting and killing your dreams today.

One day black people will wake up to the reality that they’ll never enjoy any prioritization under any regime in South Africa because black people are not the owners of their government and its wealth. Our leaders are stewarts of the wealth and government which belongs to another.

A white parent wrote a post on twitter saying “put our white kids in front of your protests, police will never shoot them”. There has been enough evidence to prove that black people are treated like subhumans under this government.

The only time things will change is when we realize that we need one another as black people, we don’t need government but we need each other. Let’s network and find value to each other ‘s input into a new economy dare I say the Black Economy.

We have enough scholars, business men and women who can make this a reality. This is the only way we could find ourselves at an advantage position where we can fund our own education. Build our own banks and universities.

It is unfortunate that 1976 is recurring over and over again. It cannot be that the prize of Education in this country is the blood and tears of a black child.

No government will ever pull us out of the subhuman tag, not now not ever, we have the means to do that ourselves through subconsciously choosing to circulate our hard earned money amongst ourselves.

Investing in the future of our kids has to be priority for us because very few if any white firms or corporate would prioritize black children on their funding schemes.