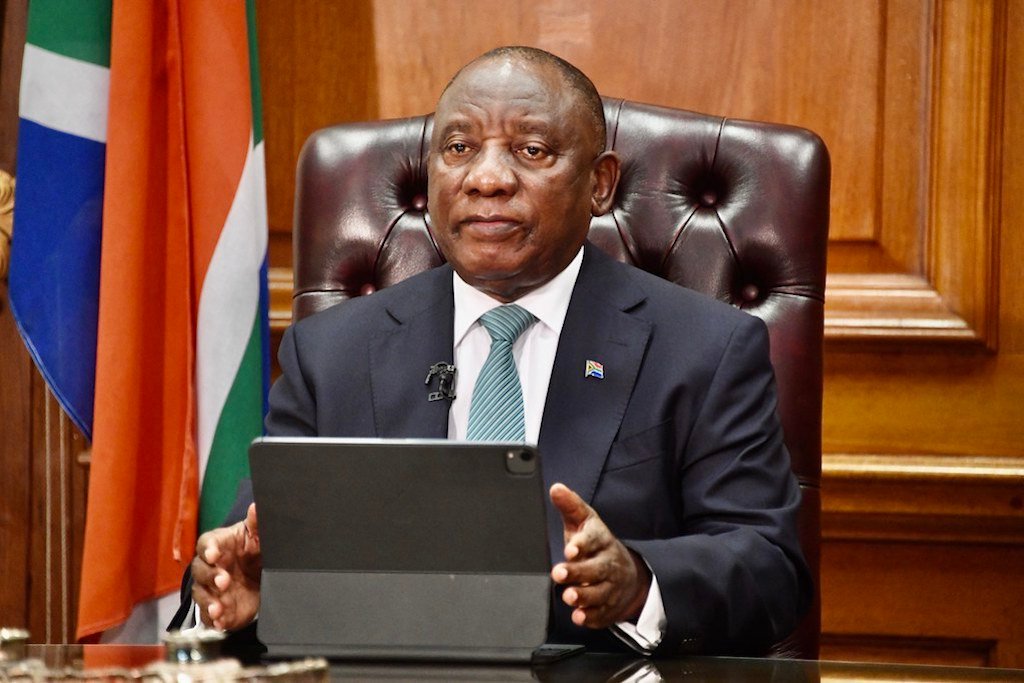 Government failures have come at a huge cost as the country enters leve4 lockdown. Lies, deceptions and corruption have been our daily bread under the current regime, making it extremely difficult to trust anything said by the government.

When lockdowns were introduced, they were meant to buy government time to properly prepare the health facilities. It is surprising that over a year later lockdowns are still part of our lives. The money that was meant to prepare health facilities was looted; current health Minister Dr. Zweli Mkhize on “special leave” because of alleged corruption. Yet it is South Africans that have to lose their livelihoods in an already bad situation with job losses.

It was last week when Minister Angie Motshekga ensured that they are following Health Experts advice to keeping the schools open, however the President has announced that schools will be closed on Wednesday the 30th of June instead of 9th of July. Minister Motshekga said that they believe schools should remain open in order for the vaccine roll-out to be successful, it remains to be seen what will happen now that schools closes before the vaccine roll-out program is completed. In level 4 gatherings of any kind are prohibited except for the funerals, now this means that vaccine roll-out has to stop because it is a gathering of some sort when teachers go to these vaccination sites.

The Department of Health officials have also been accused of ignoring the health experts’ advice which could have led to the insanity of misleading the public by the Department of Basic Education. Dr. Angelique said that whatever measures implemented at this stage have come a little too late. This means that have the government listened to the health advice earlier we could have avoided a 3rd wave. But it also means had Dr. Mkhize and other ministers and government officials not been driven by money and greed, the country would have adequately dealt with Covid-19 virus and well equipped to face other new variants.

See also  The Pandemic of Leaks in the Matric Exams

With so much lies, corruption and lack of accountability by the South African Government, livelihoods are lost, businesses shut down, jobs are lost and South Africa is becoming inhabitable. President Cyril Ramaphosa has not been scrutinized like the other Presidents before him, the man is getting away with so much. South African Media would rather fall back on their President Zuma State-Capture default settings rather than demanding accountability from this current President.

Government failures go on unchallenged, while countries where this virus began from have come back to normal lives. South Africans are in limbos. Decisions are taken behind closed doors, affecting millions of poor people in the country. Have you ever noticed that no matter how corrupt and incapable the current government is, the Rand never loses value in fact it performs well during the pandemic, job losses, Covid 19 corruption and even in load shedding. This observation can lead to many conclusion, but it is clear that the ordinary South African on the street does not have a government that will prioritize them.

Lockdown was temporary, that is how it was introduced, South Africans agreed to it and supported it as a temporal thing, why are we still under lockdown? That is the question this government need to answer. How can we have health officials mixed in corruption during a health pandemic? Who exactly should be losing their jobs here? Definitely not honest and hardworking South Africans. This government and its criminal activities is the one that supposed to lose their jobs.

It is government actions that led to the spread of the Covid 19 virus. They have to account and be held responsible for the poor management of the country. Their actions in ignoring health experts has led to the level 4 lockdown, who should be locked down here? Definitely not honest and hardworking South Africans.

See also  Will the local infections be lowered by August?

Industries such as Art, Entertainment, Sport and Tourism and many more are dead, yet this President comes on TV, condemn everyone into lockdown and never assume any responsibility for many job losses that will occur in this 14 days alone, don’t even care about the many livelihoods that are negatively affected. The man won’t even be bothered by any media house.

South Africa it is in your hands!

You have the power to decide your future, to decide when and how you want to exist.