I Have Watched My Father. 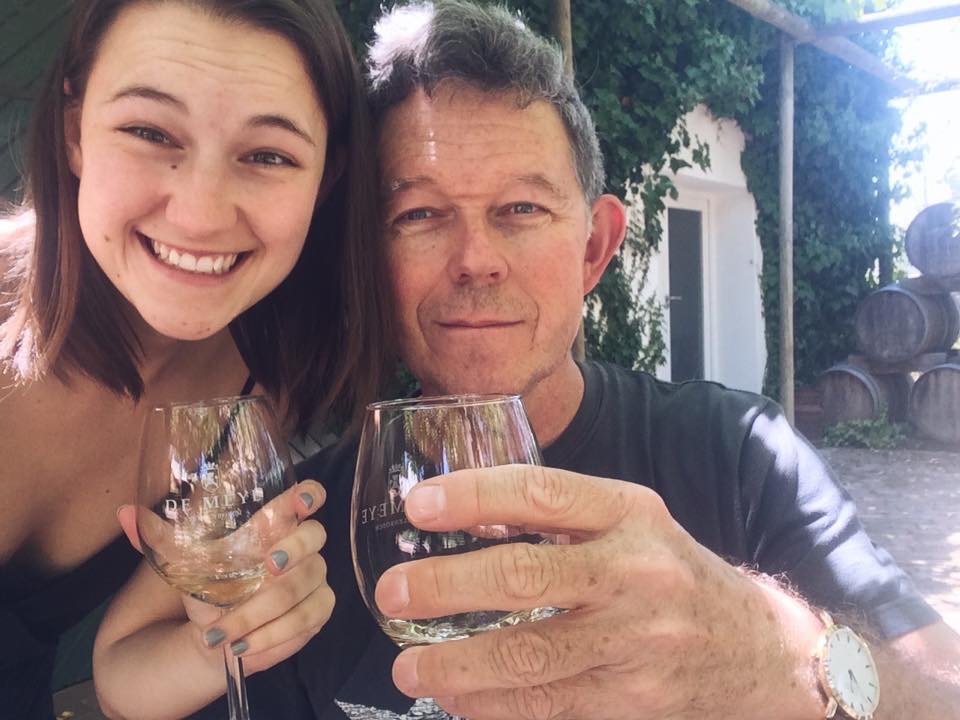 We would like to honor a family that has contributed so much into schools in the Townships and Rural areas. The Hazel family has given their time and resources of any kind to uplift lives of learners in KwaCutshwayo Primary school and other surrounding schools in KZN. Mr. Hazel’s daughter Jess, wrote this wonderful poem to honor her father! And we would like to share it with our readers.

I have watched my father’s hair turn grey;
a slowly forming crown of glory
promised to the way of righteousness and a God-loyal life.

I have watched my father awaken
before bird-tweeting and light’s greeting
to patiently sow seeds that will reap
a harvest of righteousness-trees.

I have laid my head against my father’s chest while questioning so much of life and faith; hearing his wisdom-woven words spoken to the beat of his heart,
Allowing his elder-standing to wash over my immature, frowning youth.

I have watched my father open his hands
And give away all that he has
without reluctance, as a cheerful giver
selling all he has to take hold of the true and buried treasure.

I have watched my father sit around dinner tables A glass of red or whiskey in hand; Hung on every word of his stories
soaked in every laugh as it
r a n
r a n
r a n
rivers of joy around the table until
we were all caught up in the current
of friendship and Kingdom-family.

I watch my father now,
more closely than I ever have before,
to watch the glorious u n f o l d i n g of the contentment and peacebthat we receive in the afterglow.

I see the winding and w i d e n i n g of his roots; how deep they really go.
I see the reward of a small life lived well that
grows
grows
grows
until its branches are refuge and relief for the confused and spoilt-inheritance sons.

I’ll never stop watching my father in his cane chair outside; face to the forest,
buried in books, birdseed and coffee,
letting the hidden place shape
who he has become in the seen spaces.