Mental health and Bullying at school. 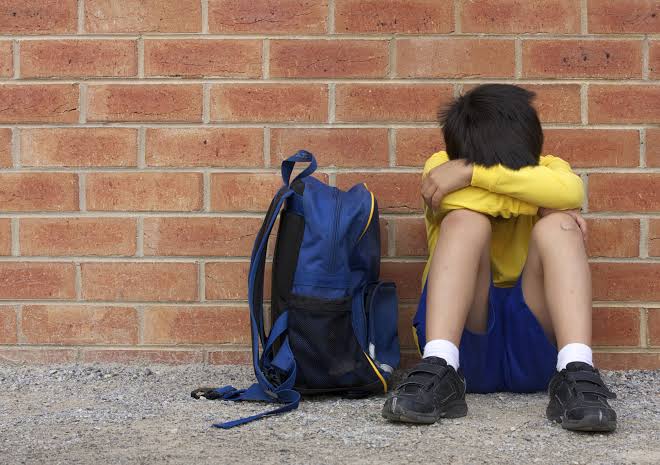 Bullying has been put on the radar, in National Mental Illness Awareness, to highlight the need for greater public awareness and responsiveness given the high level of violence experienced at SA schools.

Shouqat Mugjenker, Mental Health Portfolio Manager at Pharma Dynamics says bullying, which is a major societal problem globally and in South Africa, has far-reaching mental health effects, which many carry into adulthood.

“By the time we’re adults, we are generally expected to have gotten over it, but the impact can be serious and last a lifetime.

“In South Africa an estimated 41% of children are bullied at school in some shape or form, which can increase the risk of depressive disorders and the need for psychiatric treatment later in life.

“We know that children who are bullied often suffer from low self-esteem, poor academic performance, depression and an increased risk for suicide, but up until now very little was known about the long-term psychological impact on adults whowere victims of bullying in their youth.”

Recently, a spate of studies have been published, which found that victims’ health, relationships and even economic status may be at risk well into middle age.

One study, that was conducted by Kings College in London, surveyed more than 18 000 children born in the same week from the age of 7 to 50 years in an attempt todetermine the impact of bullying over a period of 40 years. They found that victims of bullying had more psychological stress, were at higher risk of depression, suicidal thoughts and anxiety disorders throughout their adult life compared to those that weren’t exposed to it. Many victims also reported poor health, along with poor cognitive functioning.

Another Finnish study, which surveyed 5 000 children, as well as their parents and teachers from the time they were 8 to 29 years of age, found that of the 20% that were bullied (as children) had a mental health problem that needed medical treatment into young adulthood.

Mugjenker points out that bullying could also alter the physical structure of a child’s brain, which further heightens the risk of mental illness.

“After studying questionnaires and brain scans from 600 young people between the ages of 14 and 19 from different countries in Europe, researchers from Kings College found that more than 30 participants had experienced chronic bullying.

They then compared the data with those who had not been bullied. Their analysis showed that chronic bullying was linked to heightened levels of anxiety, including changes in brain volume – especially pertaining to the parts of thebrain called the caudate and putamen, which plays an important role in how the brain learns and processes memories. The caudate uses information from past experiences to help influence future actions and decisions, while the putamen regulates movements and affects learning.”

He says, these findings shed additional light on just how damaging bullying can be.

everyday occurrence, much more needs to be done to prevent this type of behaviour.

Nowadays bullying is also not just limited to the classroom, but has extended to cyberbullying, which includes any type of bullying performed via cellphones, social media or the internet. These channels allow bullies to harass victims anonymously whenever they want to without fear of being caught.”

Mugjenker notes that one of the ways bullying behaviour can be stopped is if parents get more involved. Here are some of his suggestions:

As parents equip themselves and their children with the right skills we can help create a future free from bullying and peer victimisation, while policymakers and healthcare professionals should be aware of the close link between bullying and mental health when they implement prevention and treatment interventions,” reiterates Mugjenker.

If you are a victim of bullying and don’t know who to turn to, contact

Pharma Dynamics’ toll-free helpline on 0800 205 026, which is manned by trained counsellors who are on call from 8am to 8pm, seven days a week. For additional support, visit www.letstalkmh.co.za