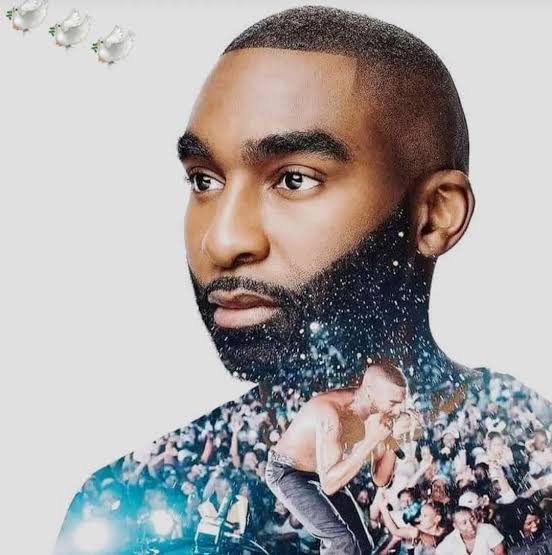 Cotton Fest took place over the past weekend with as many as 130 artists entertaining music lovers over the period of two days. The event amalgamated the celebration of both the music and fashion.

This year’s event was different.

Cotton Fest co-founder, the late rapper Ricky Rick recently shocked the nation by taking his own life just few weeks before the 2022 edition was staged. The “University of Cotton Fest Class of 22 graduation” was meant to take place on the 19 – 20 March 2022, however the event had to be postponed to the 23-24 April 2022.

South African artists, celebrities, fans, friends and families honoured and celebrated the fallen rapper in the best possible manner at this year’s event.

Ricky Rick gave himself to the youth, inspired and paved a way for many young aspiring music artists and fashion designers in the entertainment and fashion industries. He also extended himself beyond the two industries into entrepreneurship, a true feature of a young black male building a legacy for his family.

One of the few artists who were generous with their wisdom, and love for the youth. He used every chance he had, to share knowledge in educating future generations. A real definition of black excellence.

His love and contribution to the hip-hop culture can never be disputed, he used his influence to help preserve and promote the street culture. Hip-hop was and will always be street, it will never be a couch culture like many artists are trying to force to be. Ricky honoured that, and promoted it without tampering with it. His legacy is felt.

Unfortunately we live in the trouble filled world, how he finished his race can never wipe out the legacy he’s created. Just like Tupac Shakur, Ricky was a troubled soul that was seeking the good in this world, something we could not offer even though in return he gave us the best of himself.

To any young people reading my note for the month of April please understand this: Ricky would want you to be more than him, achieve even greater. He fought a good fight so that the face of a black child is not a poster for charity, shame and inferiority.

Where he failed, you got to succeed in order to honour and celebrate his legacy. Live and go beyond where he left off, pick up the baton and get on your heels. The future you is waiting for the present you, as difficult and at times near impossible to keep going as it may feel, that feeling will not last but you will. Look up to God again, just one more time, trust in His goodness, His plans to prosper you and not to harm you, let him be the strength, the new found hope and desire to get back onto the race.