Smokers and Drinkers in Schools. 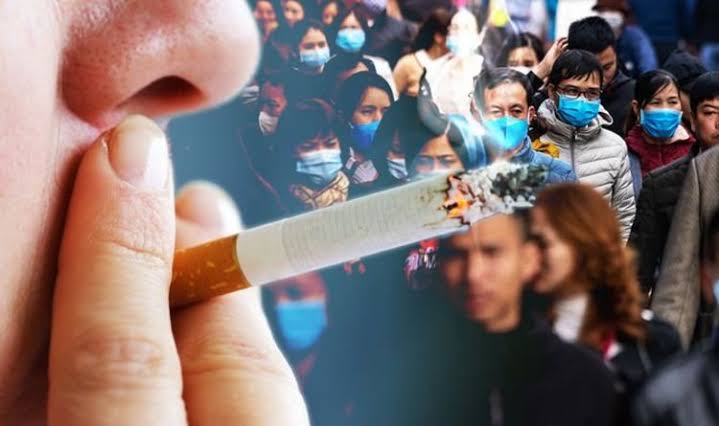 South Africa is moving to eased restrictions level 3 of the lockdwon, which means that most industries will be opened.

The Department of Basic Education is also forging ahead with their plan to reopen schools regardless of the large public outcry about the state of readiness.

Education MECs have crisscrossed their provinces to monitor the state of their schools preparedness to reopen by the 1st of June.

Notably the Gauteng and KZN MECs have been the most proactive MECs in ensuring that their schools are ready.

Western Cape seem to have been ready for a very long time; their School Management teams reported to schools on 18th of May as per the Minister’s plan, while other provinces struggled with delayed distribution of PPEs and fumigation of classrooms. Unfortunately it’s also in the Western Cape where four teachers who reported for work tested positive for Covid 19.

Schools in the Rural Areas do not look to be at any state to accept teachers and learners back to schools. Both the Gauteng and  KZN Education MECs seem to select schools to parade as ready while schools in the rural areas have not yet made the Department’s twitter or facebook’s timelines.

While the energy and the proactiveness is welcomed; the public especially in Rural areas as well as in Townships do not trust that the Department is as ready as they claim to be.

Smokers and Drinkers are part of the Education Sector.

PPEs, Fumigation and Social Distancing are at the top of the Department’s list of deliverables for schools to be ready; but there are two factors that have been forgotten and that is both the teachers and learners are part of the smoking and drinking community.

The Minister of COGTA Mam NKK Dlamini-Zuma has addressed the issue of drinking and smoking extensively for the public. Smoking remains banned while alcohol is allowed for home consumption under level 3 of the lockdown.

In as much as smoking is banned smokers still smoke! Learners and teachers do smoke. The ban of cigarettes is a highly contentious issue at the moment. The Department of Basic Education has not said anything about the issue. Chances are that there will be smoking on school premises either by teachers or learners.

It would be interesting to see if the Department has provided any guidelines on this issue? Nothing in their website.
It’s a known fact that learners share cigarretes, how will this be monitored? School hours will be long, cold and lots of work to deal with; the environment will be stressful which makes smokers smoke in order to handle that stressful environment, now since there’s a ban on ciggarretes what’s going to happen to both the teacher and the learner who smoke?

Drinking is allowed under level 3 lockdown, there maybe a small percentage but there are teachers who usually reports to school drunk, there are learners who come to class drunk, are there any systems in place to deal with such behaviours should they pop up?

South Africa is opening the economy before the peak of the virus; schools should have waited until after the peak many feel, but since the show must go on; what would be the state of mind of the smokers and drinkers in our schools?

If you live in the Township, then you would have witnessed people puffing and passing during lockdown. Possibly non-smokers could easily avoid secondary smoking, how will it play out now?