Who is behind the prosecution of Mani? 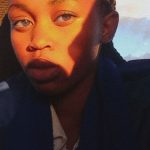 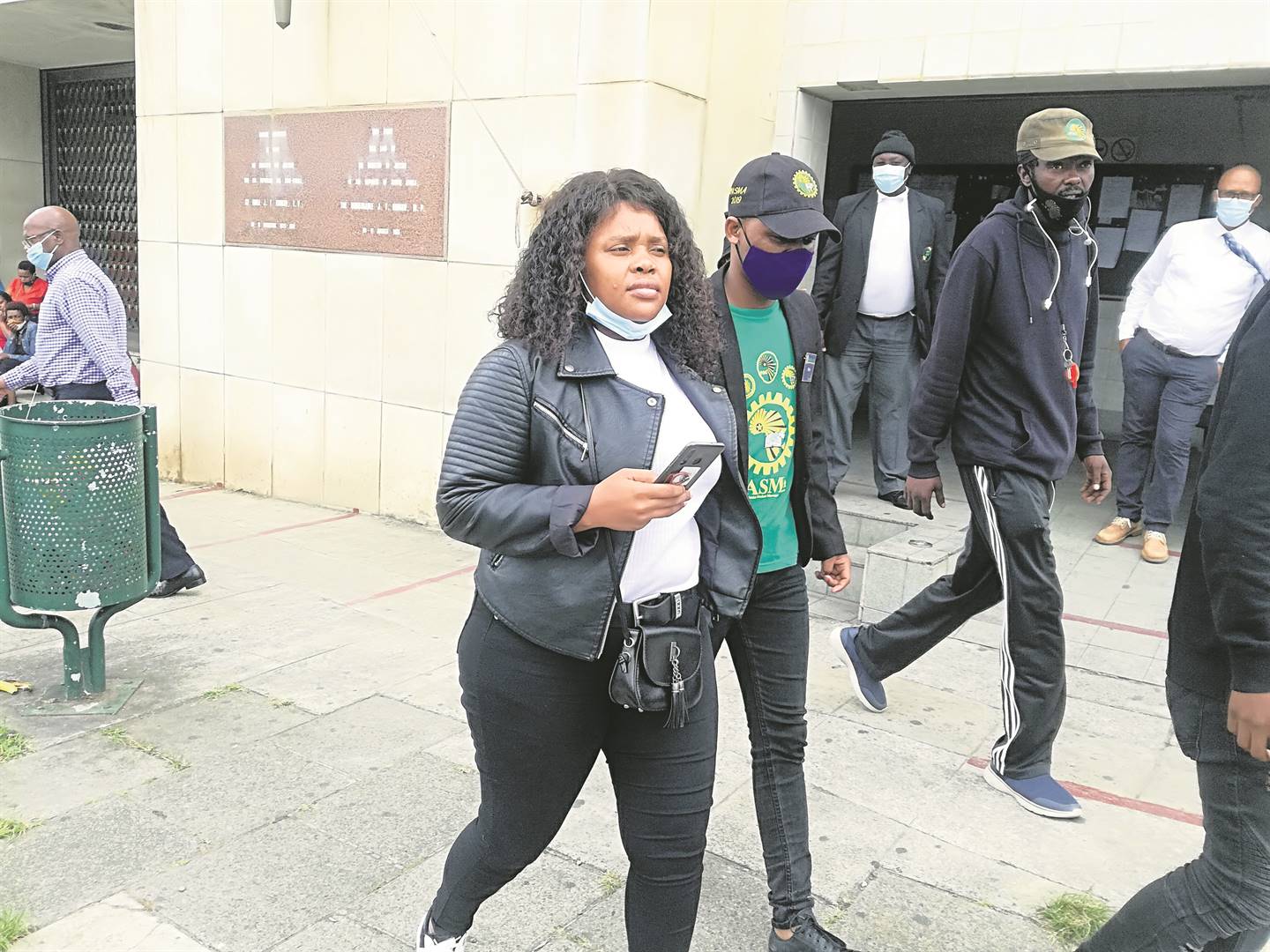 The prosecution of Sibongile Mani in the R14 million-rand case has resulted in a public outcry about the unfair sentence handed down to the Walter Sisulu University student by the East London Regional Court Magistrate Jeanette Olivier.

While the South African Media continues to drag NSFAS name in this case, the National Student Financial Aid Scheme is not behind the prosecution of Ms. Mani. In fact, the NSFAS has come out in full support of the student and has expressed its disappointment at the prosecution of Ms. Mani. The Student Aid Scheme also launched an attack on the bias of media reporting. “While we appreciate the role of the media in society and its editorial independence, it remains our responsibility to hold the media accountable for its failure to exercise accuracy, and failure to treat the news with due impartiality. We
expect the media to provide impartial news and information, to help the public understand and engage with its output without bias.”

To their credit, the NSFAS has continued to aid Ms. Mani with her R1400 monthly stipend, which is thought to have resulted in the error payment of R14,000,000. The Walter Sisulu University has also come out in full support of its student.

The question remains, who then is behind the prosecution of Mani?

Enter IntelliMali, a privately-owned company that specializes in the payment and administration of funds through its solutions IntelliCard and IntelliCell. The company was established in 2009 to alleviate the pressure experienced by Chief Financial Officers and Financial Aid practitioners at South African Higher Education institutions.

It is a 51% black-owned company and has a Level 2 B-BBEE status.  The business is managed and administrated by a team of professionals with the expertise to meet the specific requirements of our range of clients. (Source IntelliMali website).

More on this company:

Most organizations lack the capacity to administer allowances that need to be paid to recipients of the allowance.  Allowances fall within a range of categories, including tuition, accommodation, books, food, cash, travel, clothing, fuel, entertainment, and more…

We offer reliable and instant transaction turnaround time in the administration of these allowances on behalf of the Funder.

IntelliMali is the company that opened a case against Sibongile Mani. South African Media have labeled Ms. Mani as the NSFAS Thief. These media houses, with all their resources, have dismally failed to administer proper and genuine journalism, well that is foreign to the SA Media that favors the highest bidder.

However, that is not the focus of this article.

Let us break down this IntelliMali claim to being the most efficient Financial Aid Administrator shall we:

“The business is managed and administrated by a team of professionals with the expertise to meet the specific requirements of our range of clients.”

The team of professionals with expertise did not meet the specific requirements of the range of clients, In this case, this statement is a lie and misleading, and here is why: NSFAS is not a client and has no relationship with IntelliMali, How then are they connected with Ms. Mani, and how did they manage to have her banking details? Another explanation would be that they were acting on behalf of Walter Sisulu University. The only problem with this is that universities do not offer financial aid to students, rather they expect students to pay universities.

The R1400 received by Ms. Mani from NSFAS makes sense of the error of adding four more zeros to the monthly allowance; unless Ms. Mani had another financial aid scheme for which IntelliMali administered funds for which coincidentally paid her the same amount as NSFAS, what are the chances?

Another claim by IntelliMali: “Most organizations lack the capacity to administer allowances which need to be paid to recipients of the allowance.” Is Mani the recipient of IntelliMali’s client? NSFAS has already distanced itself from the company.

“We offer reliable and instant transaction turnaround time in the administration of these allowances on behalf of the Funder.” more lies and misleading statements by the company, According to this case, the transaction was not reliable, and it ended up costing unimaginable damage to the young student.

It is interesting that judge Twanette Olivier focused on how Ms. Mani spent the money, which may have led her to harshly punish the student without mercy. She failed to consider IntelliMali’s shortcomings, lies, and deception which led to the temptation of Ms. Mani. She is being punished for the errors and negligence of IntelliMali who failed to live up to what they promised to offer, as well as her own poor choices.

South African businessman Malcom X has offered to pay R500,000 back on behalf of the student, The question is, will the offer satisfy the wrath of the anti-black justice system and private sector? Or is the court hellbent on sending this young lady to prison for how she spent the money?

Questions were sent to IntelliMali and there was no response, no media statement/release.