Zethe ready to reign after the competition. 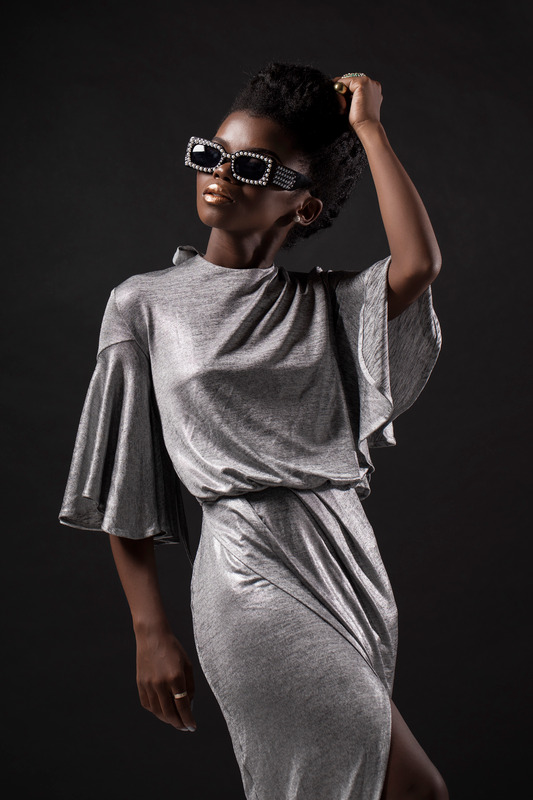 When I was young, my father exposed me to music through artists he enjoyed listening from Cher to Shwi Nomtekhala to Brenda Fassie to Celine Dion. My mother, who was a singer herself would get me to sing at local functions.

Often times young people have dreams but due to obstacles and difficulty in chasing after those dreams they become missed opportunities.

But Zethe overcame such obstacles, putting herself on a public platform in the inaugural music & tv reality show on DSTV’s Mzansi Magic the Vodacom NXT Level.

The public giving her thumbs up.

Winning public hearts with her dynamic voice Zethe went on to win the competition. Her inspiration comes from her parents whose music repertoire is quite impressive.

“When I was young, my father exposed me to music through artists he enjoyed listening from Cher to Shwi Nomtekhala to Brenda Fassie to Celine Dion. My mother, who was a singer herself would get me to sing at local functions.”

The competition allowed her to be mentored by industry heavyweights such as DJ Euphonik, Ricky Rick, Danny K, DJ Zinhle to name a few. “The whole experience was humbling and life changing, the timing was perfect.

Being on national TV showed me that there is a market and demand for my music. I learnt a great deal from the mentors, they shed a lot of valuable knowledge.”

She studied music at UKZN Howard College, but learning continued on the show “Working with mentors it’s sort of like learning the practical and theory of school. And the mentors have learnt the practical. Also they are more on the commercial side so it was good to learn from that side.” Zethe had to compete with other highly talented contestants such as Thamsanqa “we still do work for Vodacom together with other guys”

Winning such a competition must be amazing “I actually can’t recall much from that night after I was announced as the winner because I was in so much disbelief and was overwhelmed. Everything was a blur after that.”

Recently she released her EP named Qhawekazi “The title was inspired by myself, I see myself as iQhawekazi (a heroine). There aren’t any features on the EP and I worked with Surprise Nzimande on Production. You can expect a full album next year.”

“I have a soulful sound that incorporates a lot of African rhythm. I am an Afro/soul/jazz musician who is obsessed about being African. I’m soon going to be working on my music video. I’m planning a lot of collaborations going forward. And planning to branch out as an artist”